When Herod realized that he had been deceived by the magi, he became furious. He ordered the massacre of all the boys in Bethlehem and its vicinity two years old and under, in accordance with the time he had ascertained from the magi.

(This story parallels Moses’ story in the beginning of Exodus)

A heartless act of hate

Daily on our streets

The years have taught us nothing

Another mother will cry 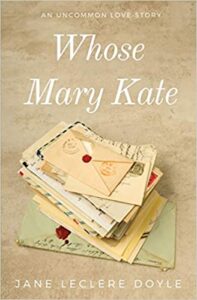